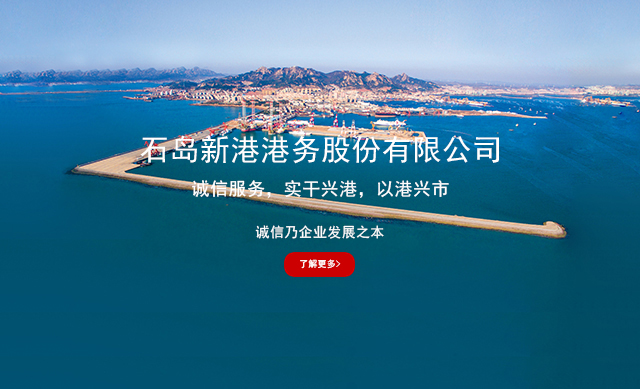 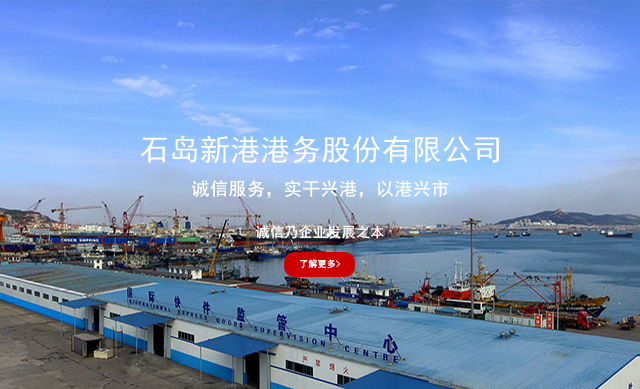 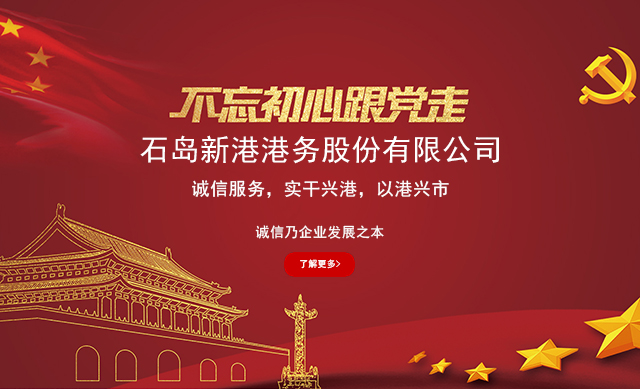 Guided by the market, survive by quality, develop by quantity, and benefit by management

Shidao New Harbor is situated at east longitude of 122°26’42”, north latitude of 36°52’57”, the most east end of Shandong Peninsula---Shidao of Rongcheng, next to Korea and Japan across the sea, the nearest place from China to Korea. There were residents here since Spring and Autumn phase of China, it became important business center of east coast in Sui and Tang dynasty; there were crowds of merchants here at the end of Ming Dynasty and the beginning of Qing Dynasty, it was called Small Shanghai and Small Hong Kong of North China then. Shidao was twice mentioned in book of Tactics for Establishment of a Country written by Sun Zhongshan and it, together with Shanghai and Guangzhou, were called Three Large Harbors in East China.

Keep you up to date